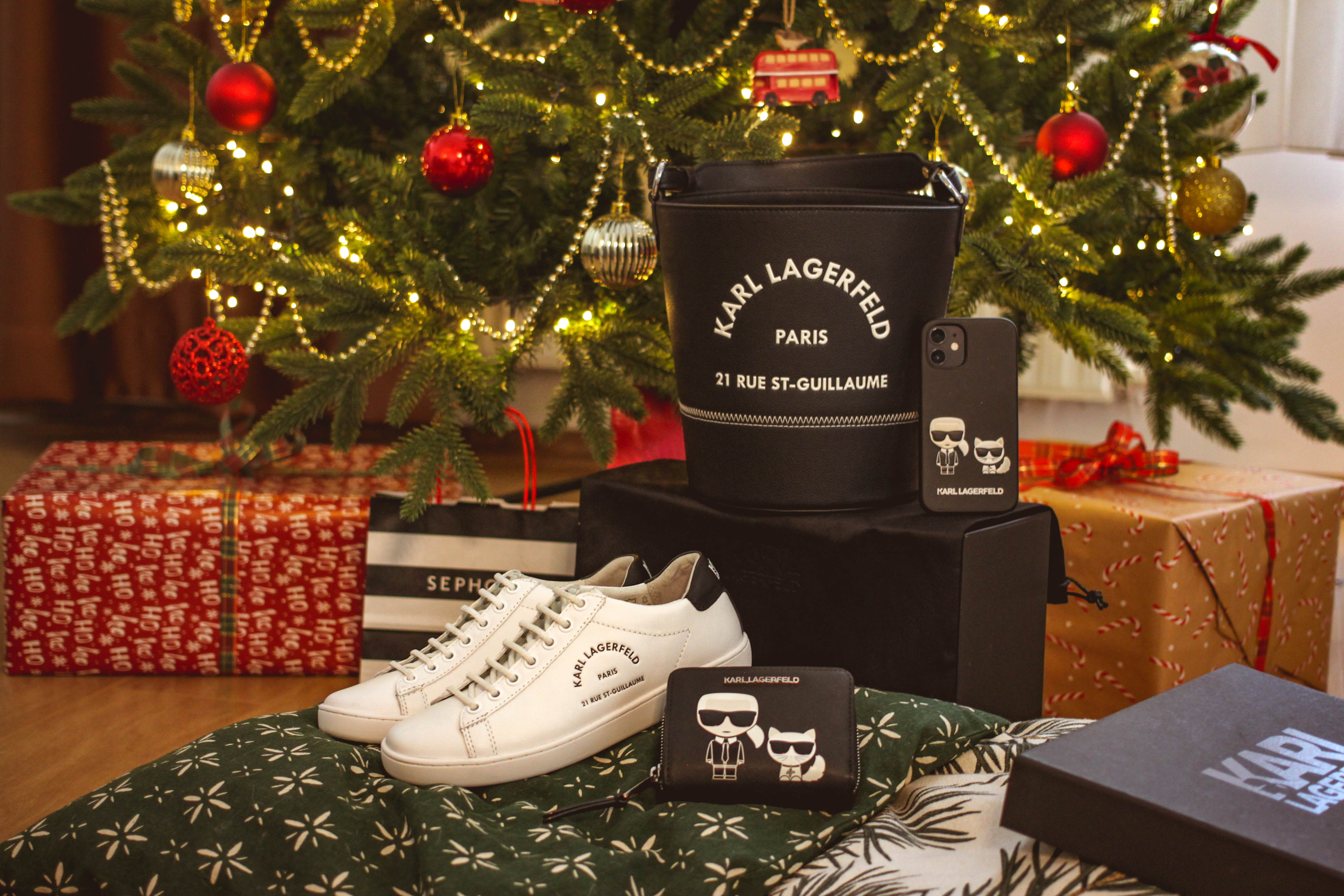 “More than anyone I know, he represents the soul of fashion: restless, forward-looking and voraciously attentive to our changing culture”,

Anna Wintour, editor of American Vogue, said of Mr. Lagerfeld when presenting him with the Outstanding Achievement Award at the British Fashion Awards in 2015.

Karl Lagerfeld was born Karl Otto Lagerfeldt in Hamburg, Germany. While the famous fashion designer has never revealed the exact date of his birth, it's believed he was born on September 10, 1933. Often lauded for his constant reinvention, he removed the "t" at the end of his last name early in his career in order to make it sound "more commercial."

From an early age, Lagerfeld expressed an interest in design and fashion. As a child he often cut out pictures from fashion magazines and he was also known to be critical of what others wore to school.

Sensing his future lay elsewhere, 14-year-old Lagerfeld made the bold decision, with the blessing of his parents, to move to Paris. He'd been there just two years when he submitted a series of sketches and fabric samples to a design competition. He ended up taking first place in the coat category and meeting another winner, Yves Saint Laurent, who would become a close friend.

Soon, Lagerfeld had full-time work with French designer Pierre Balmain, first as a junior assistant, and later as an apprentice.

Good work soon followed, with Lagerfeld designing collections for Chloe, Fendi (where he was brought on to oversee the company's fur line) and others. Lagerfeld became known in the fashion industry for his innovative, in-the-moment styles.

At Chanel in the early 1980s he did what few thought possible: He returned what was perceived to be a near-dead brand back to life with a revamped ready-to-wear fashion line. He took its heritage of tweed, fringing, camellias and pearls and - with a large dose of irreverence -reinvented it for the times.

Around that time Lagerfeld founded his own line, Karl Lagerfeld, in 1984, telling Vogue, “I’ve not been dreaming all my life to have my name over a shop. Now, we’ll put it there because it’s the right moment to do it; and I made this name, why not use it?” 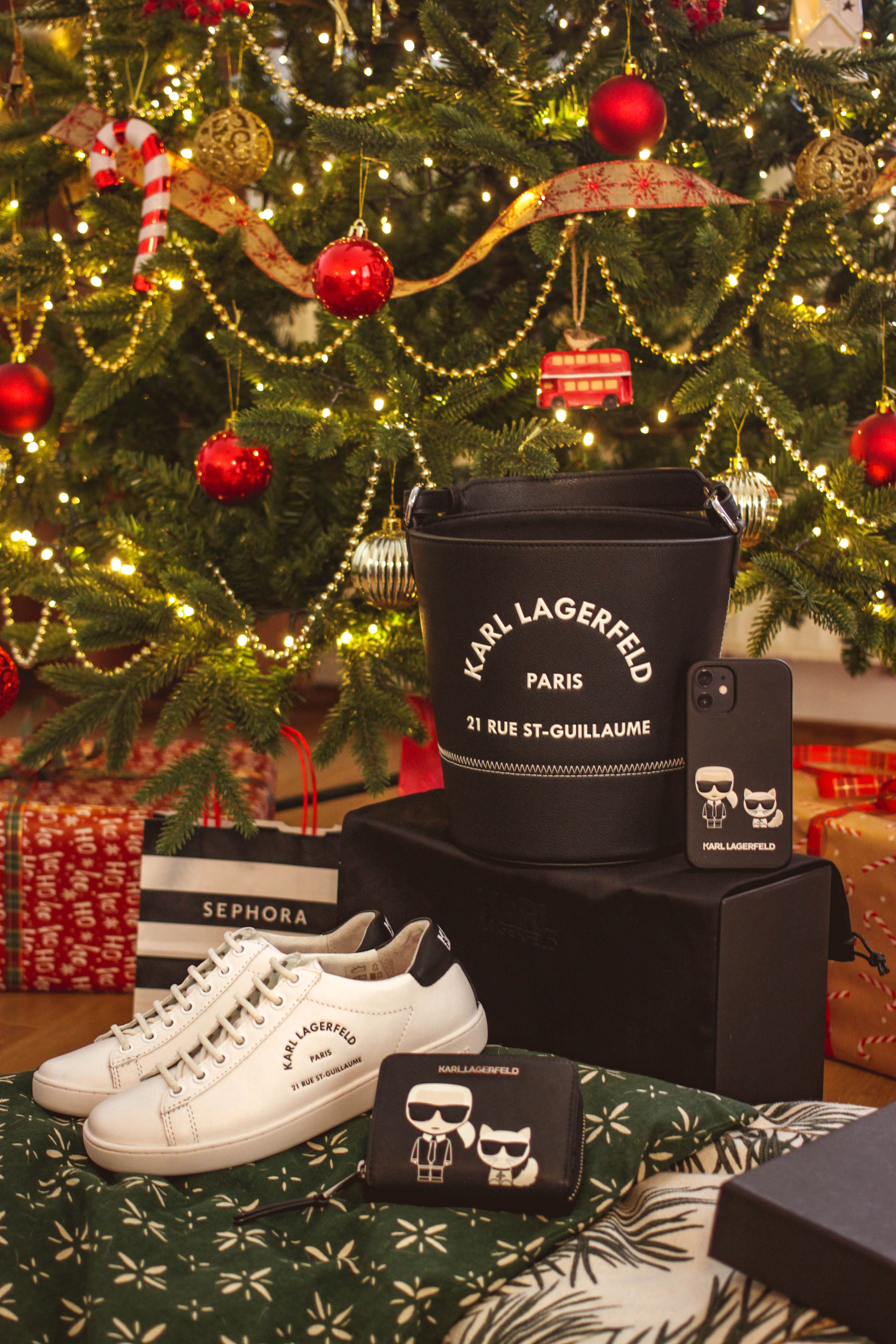 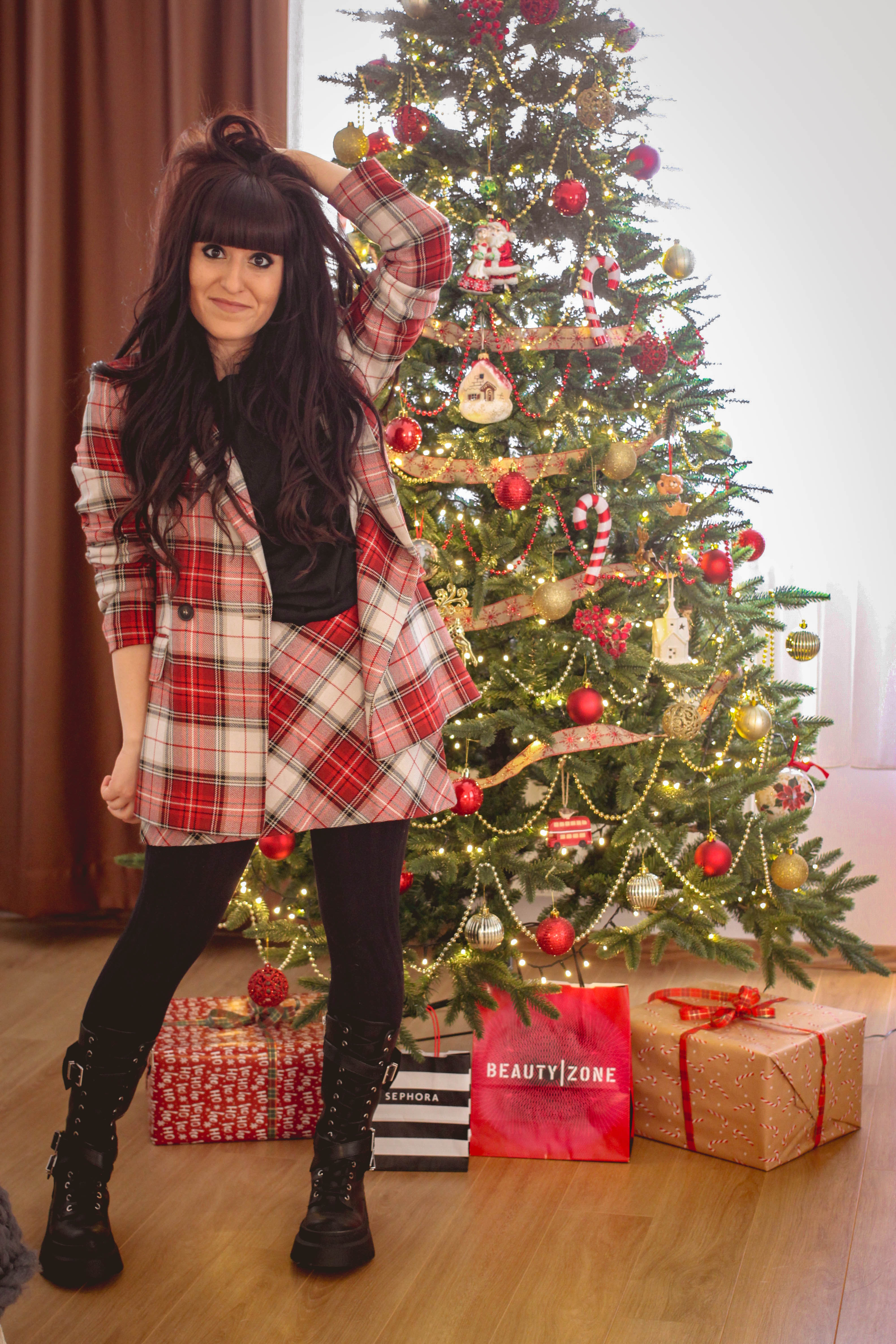 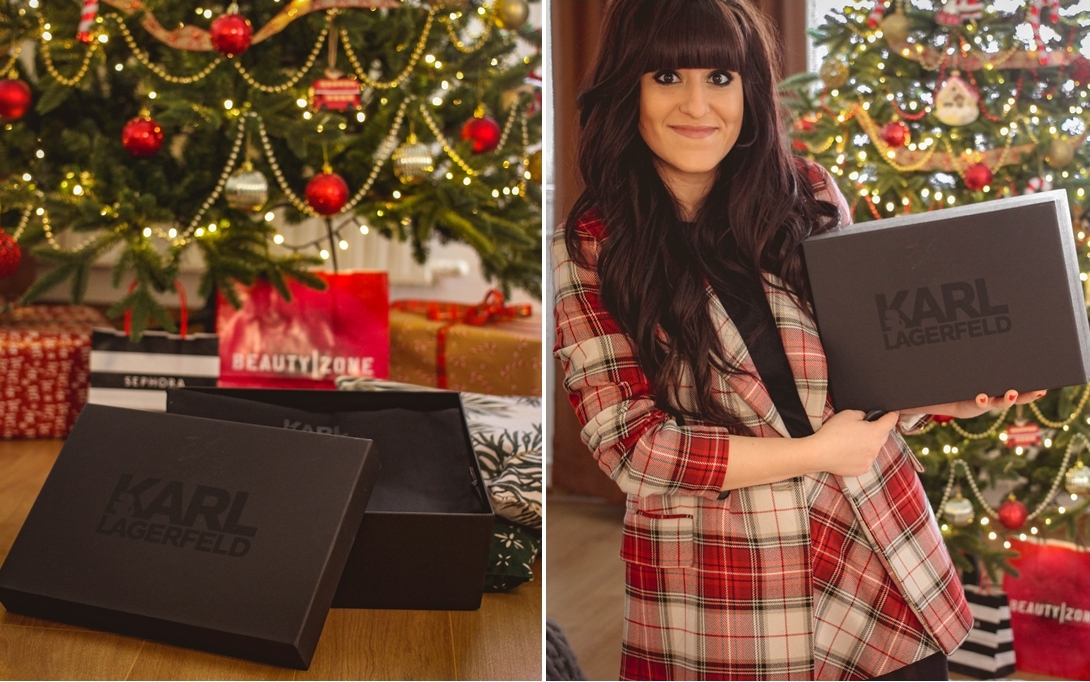 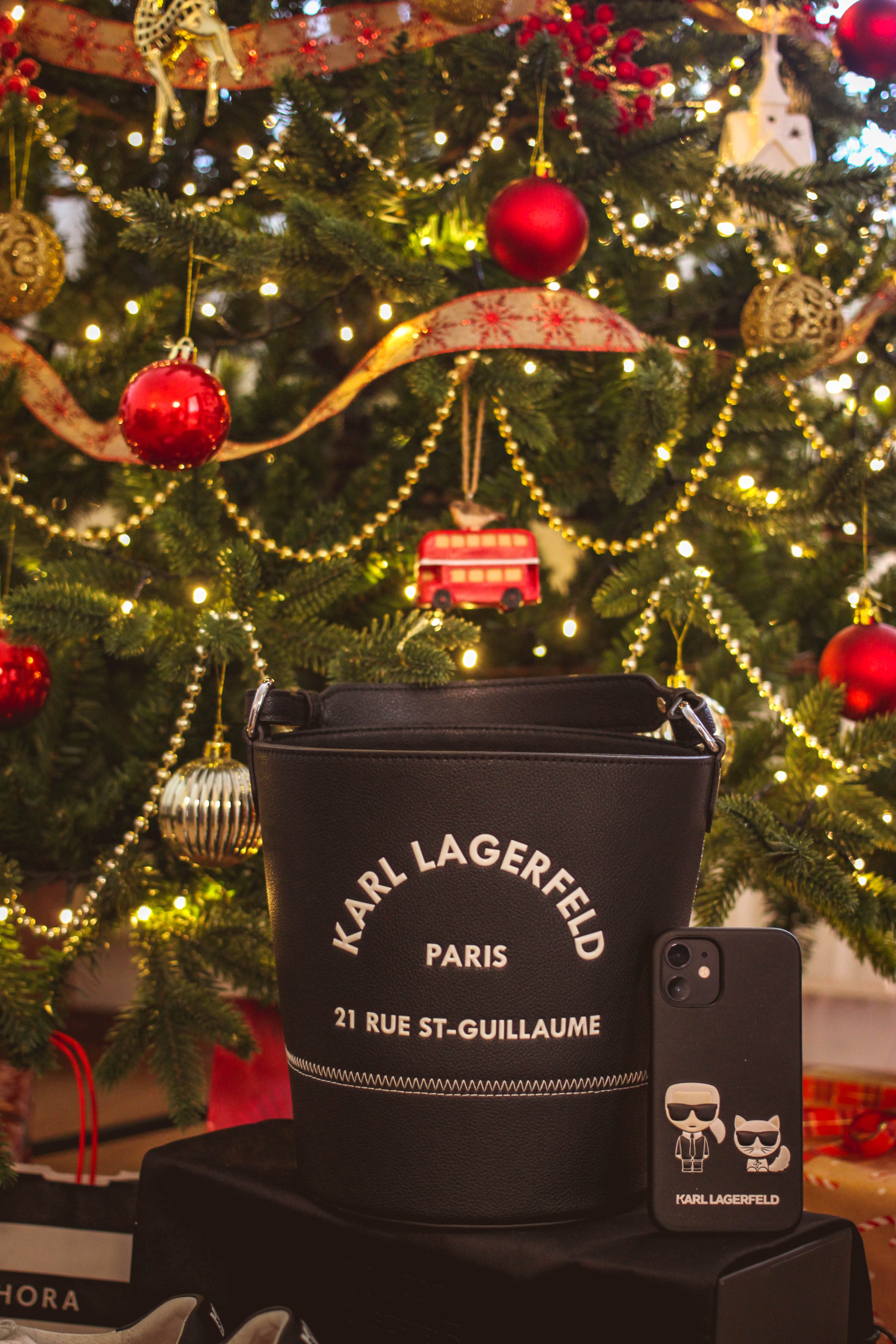 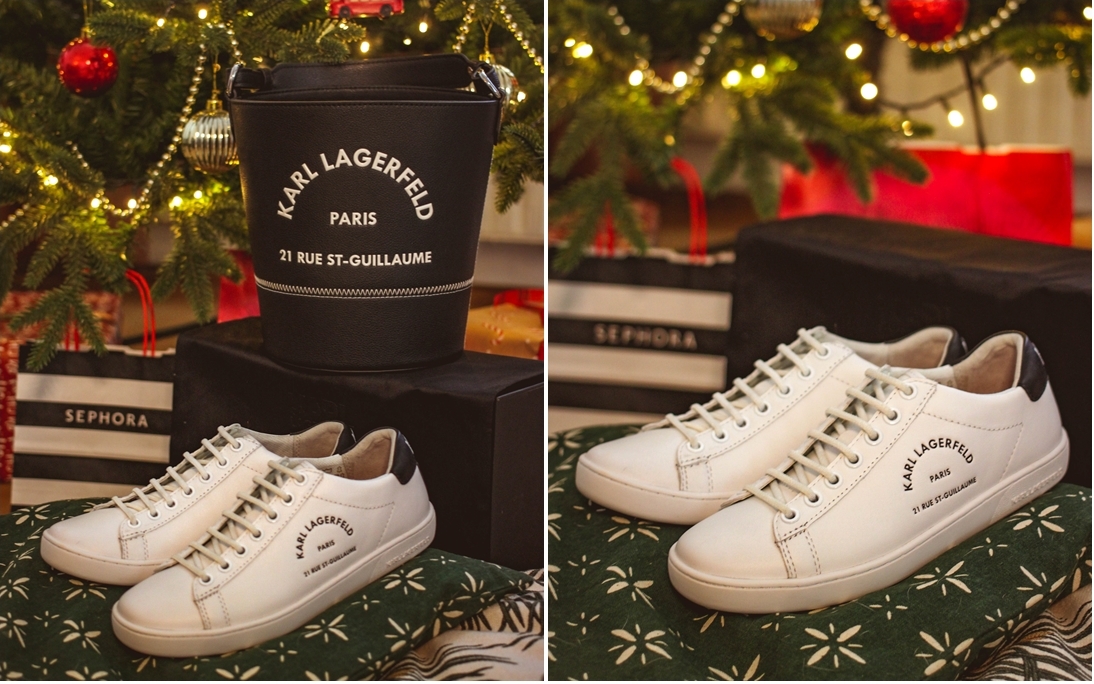 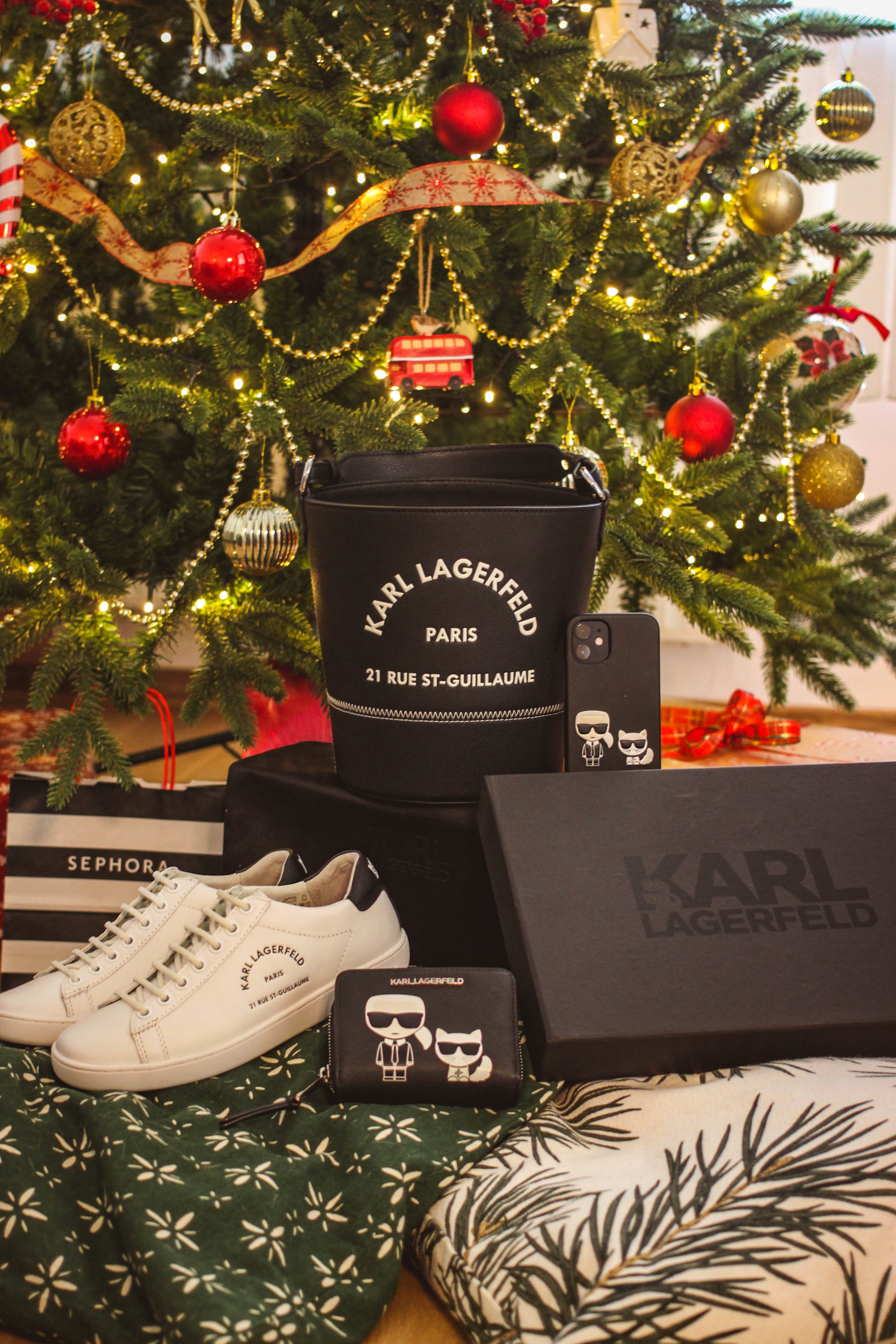 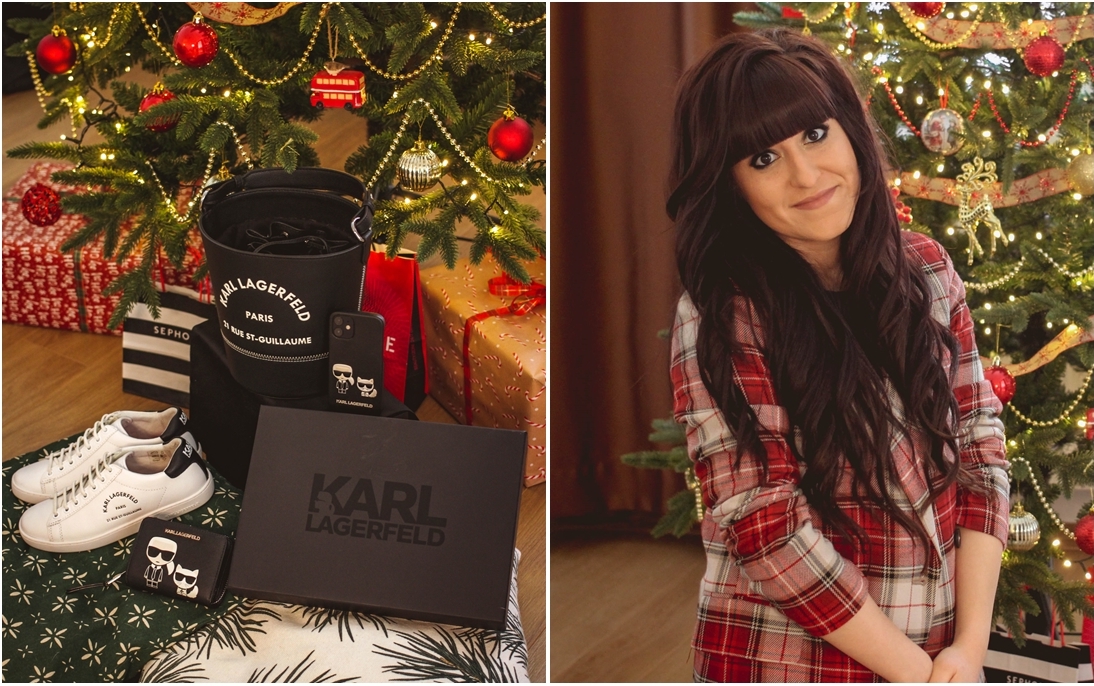 A fashionable bag in a new shape adds playful lines to chic or casual looks.

The versatility of the bucket bag is guaranteed thanks to the optional shoulder strap and the famous KARL address logo on the front is that little something that really made the bag feel extra special.

These sleek leather sneakers bring urban edge to a dress while maintaining a polished look. The side features the famous address of the KARL's Paris headquarters to underscore the shoe’s designer credentials.

Small yet practical, this wallet has separate compartments to keep your cards and bills organised. The zip-around style is adorned with Karl and Choupette artwork on the front and back, finished by glossy silver hardware and Faux Saffiano leather.

Choupette and Karl wear their favourite shades on this protective and stylish iPhone cover. 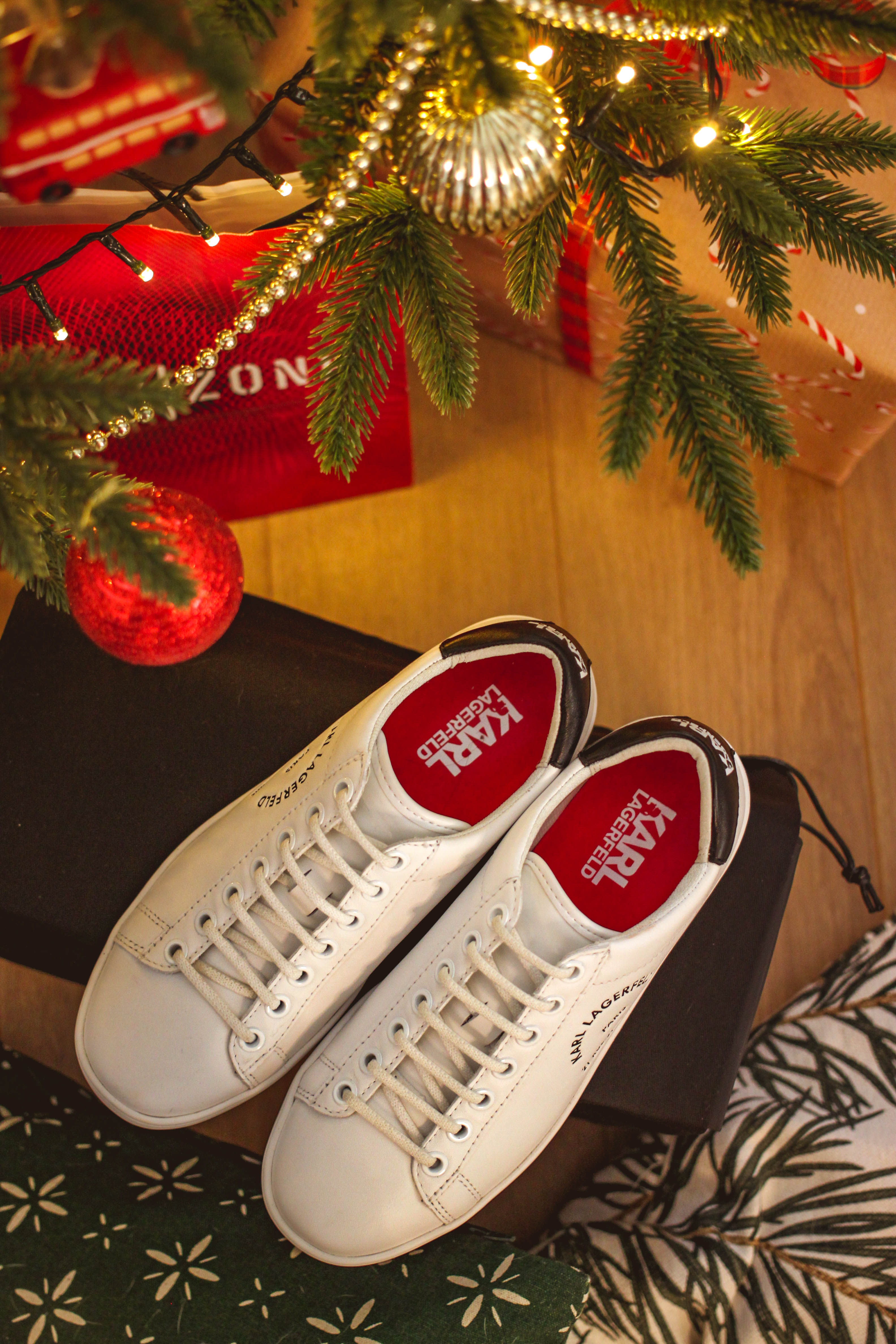 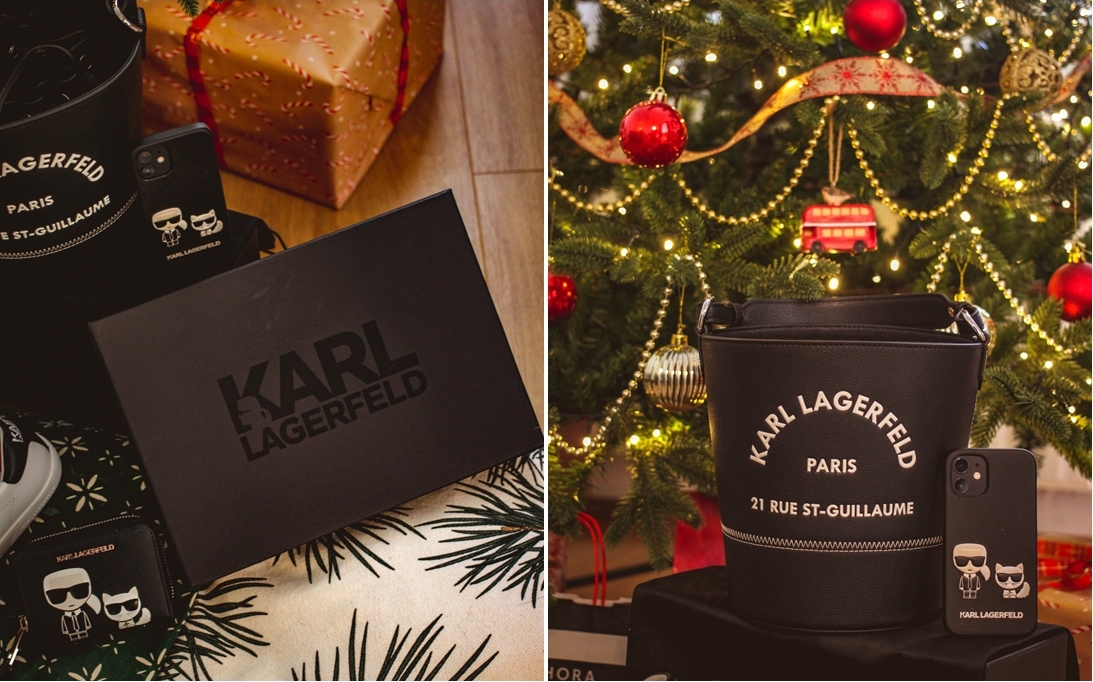 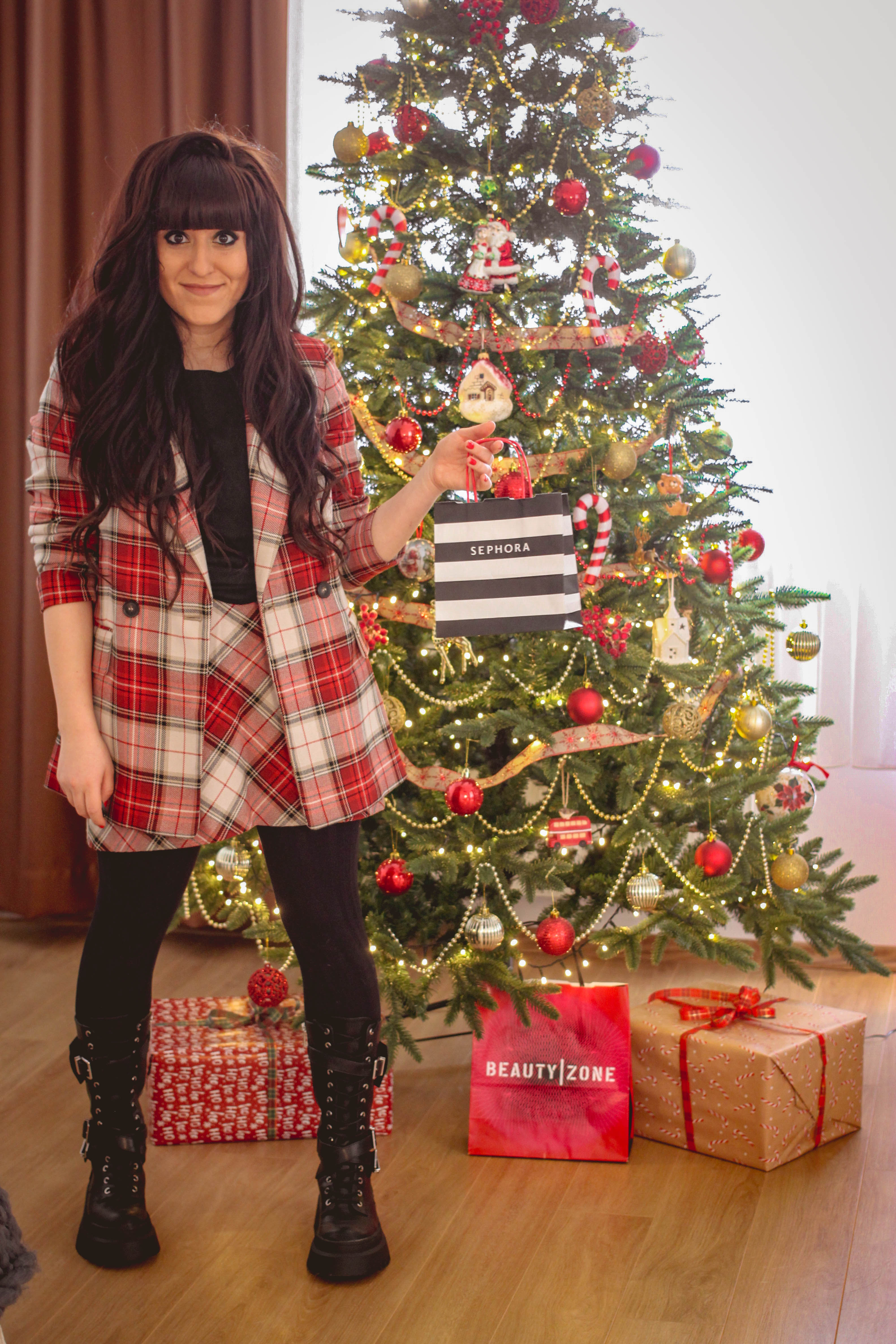 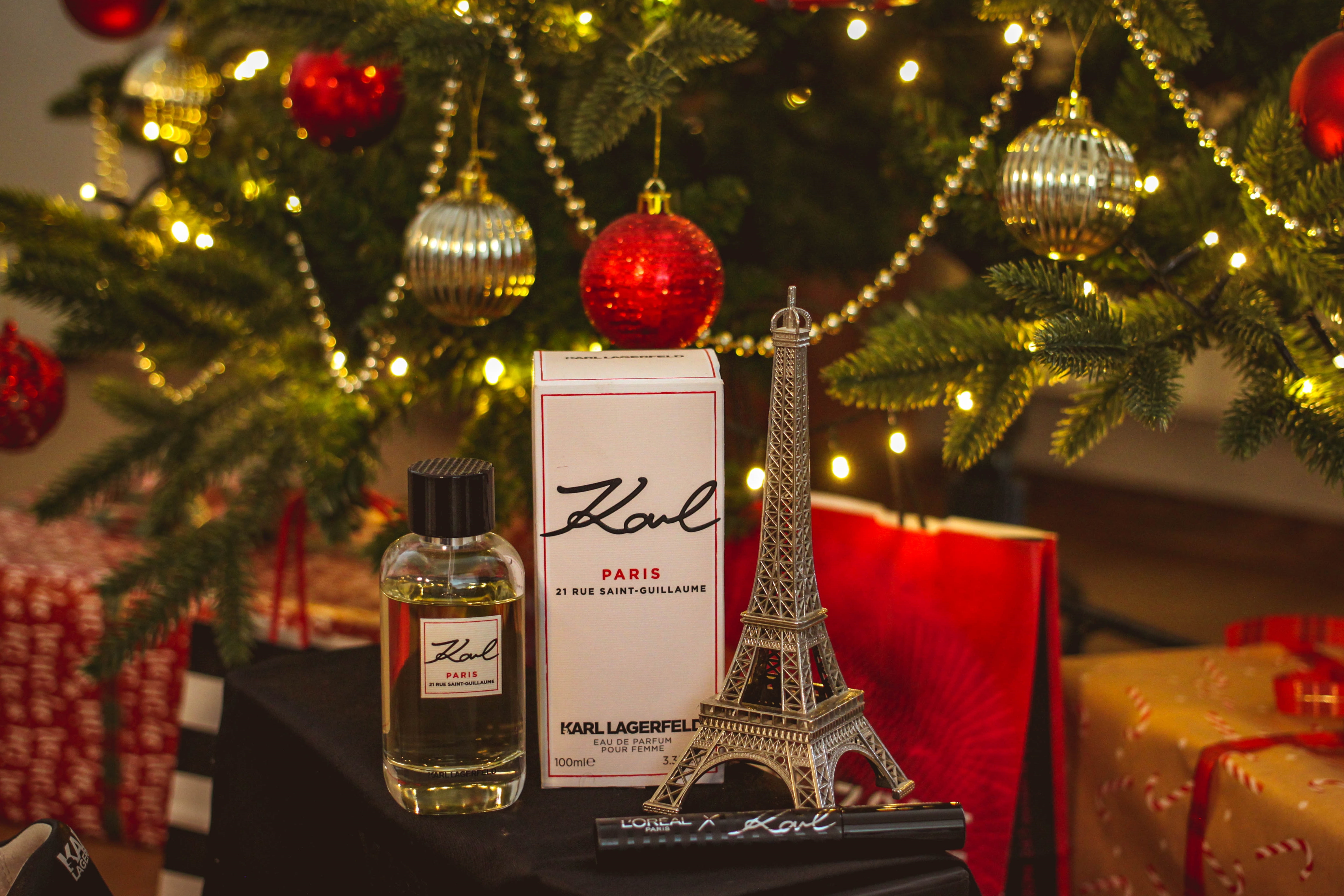 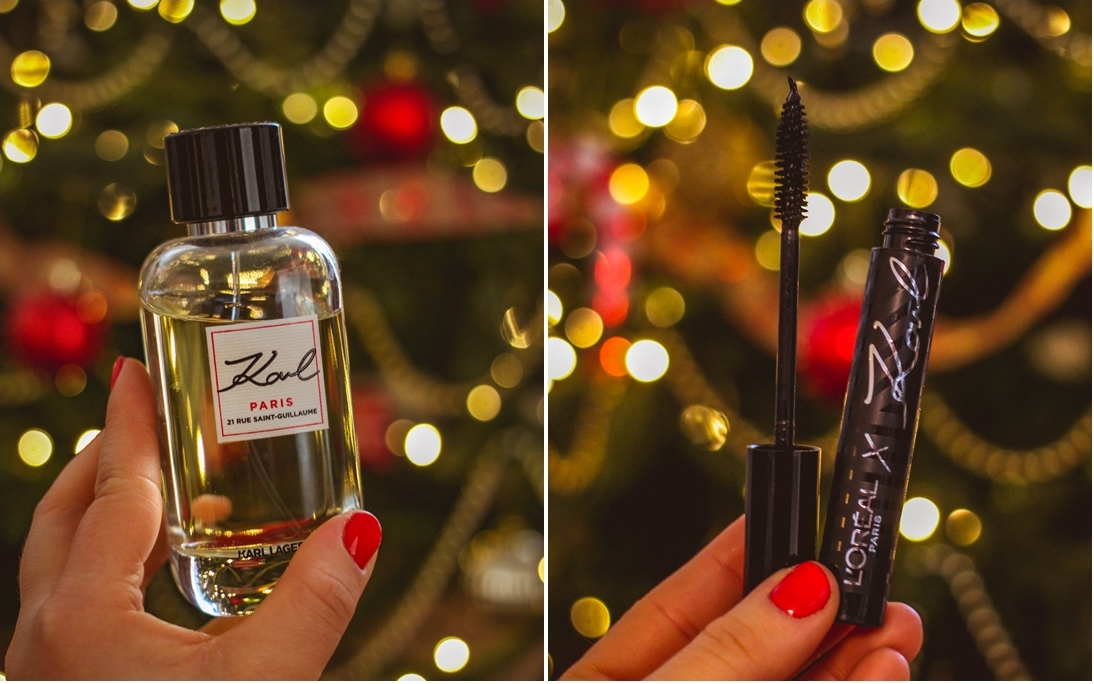 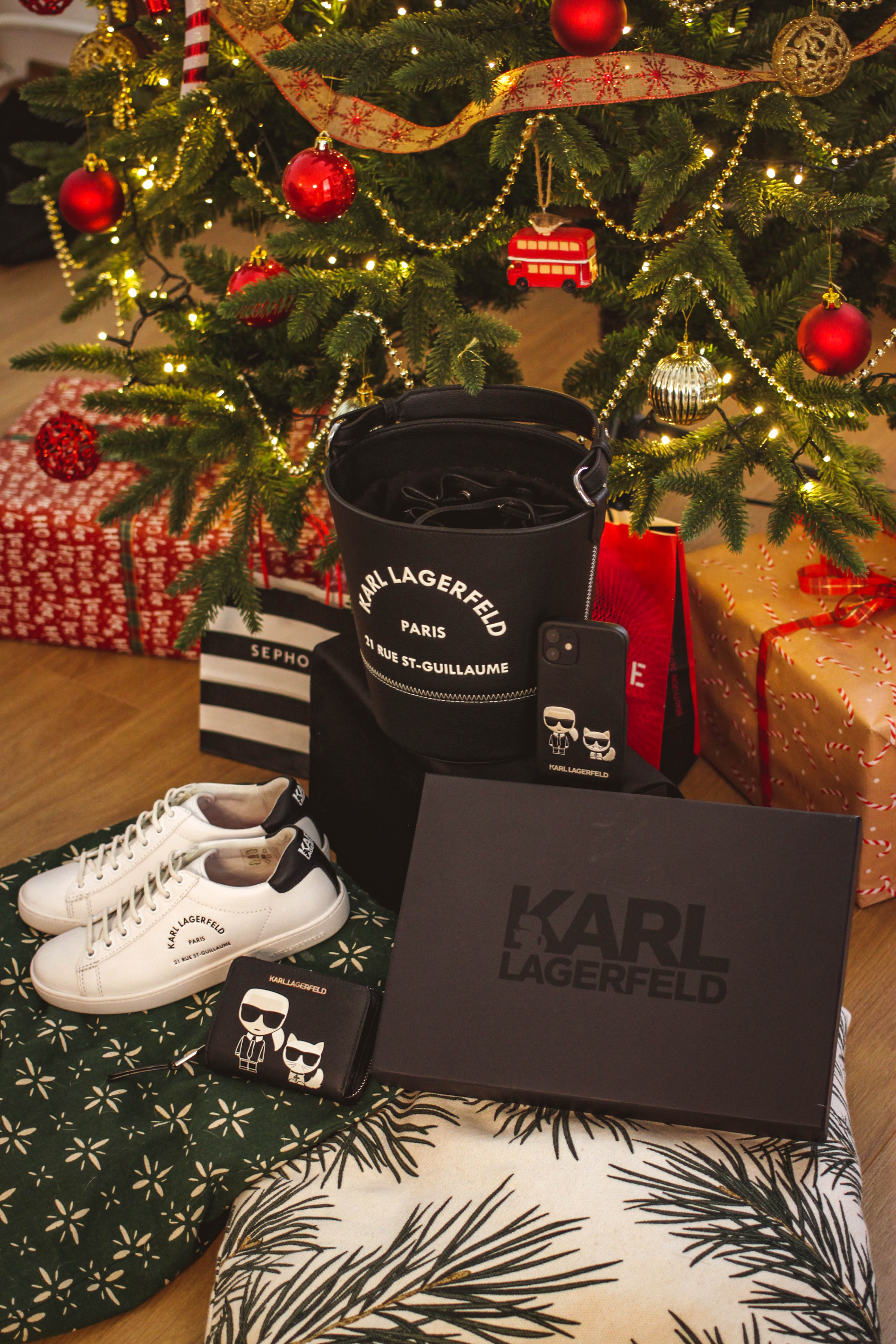 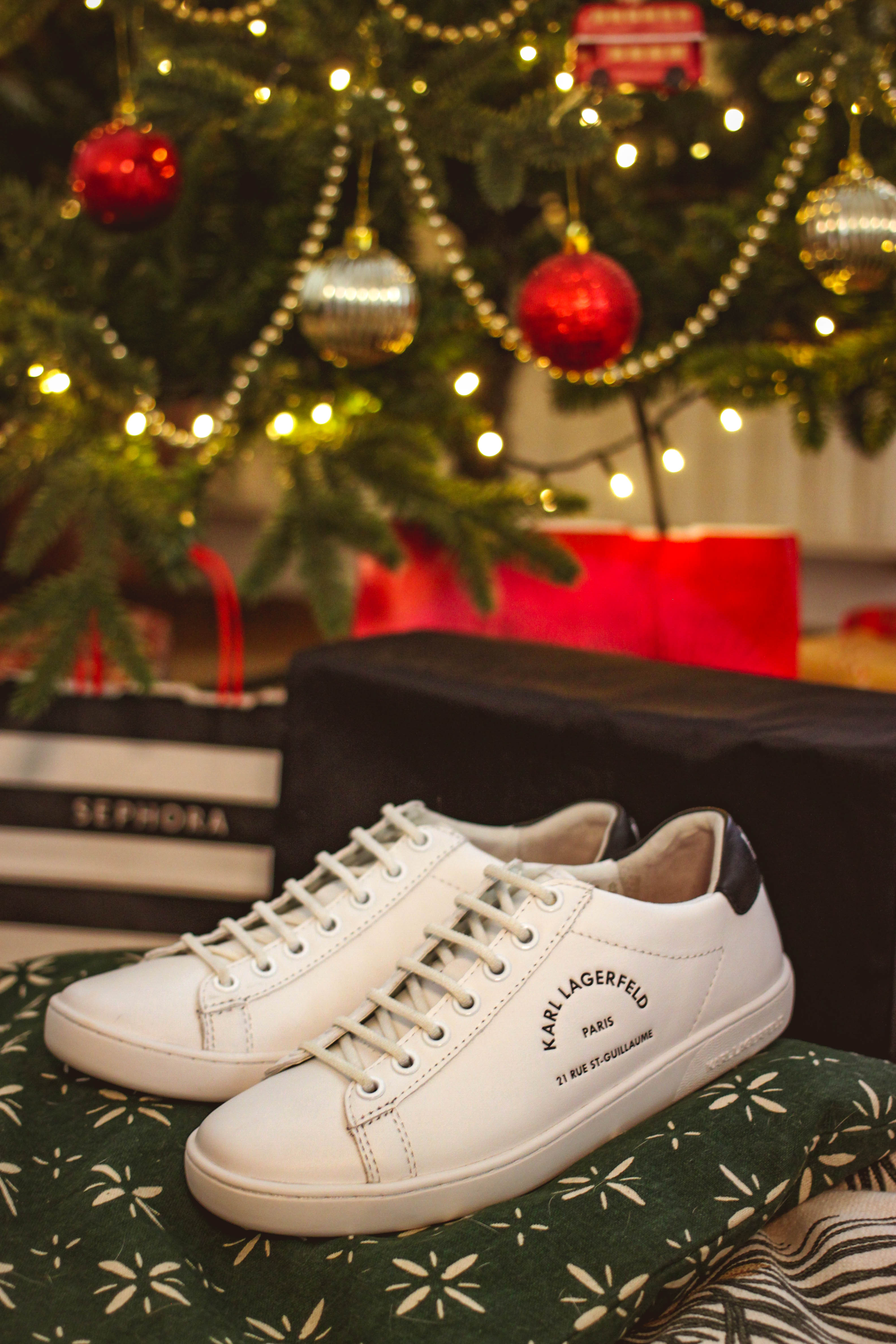 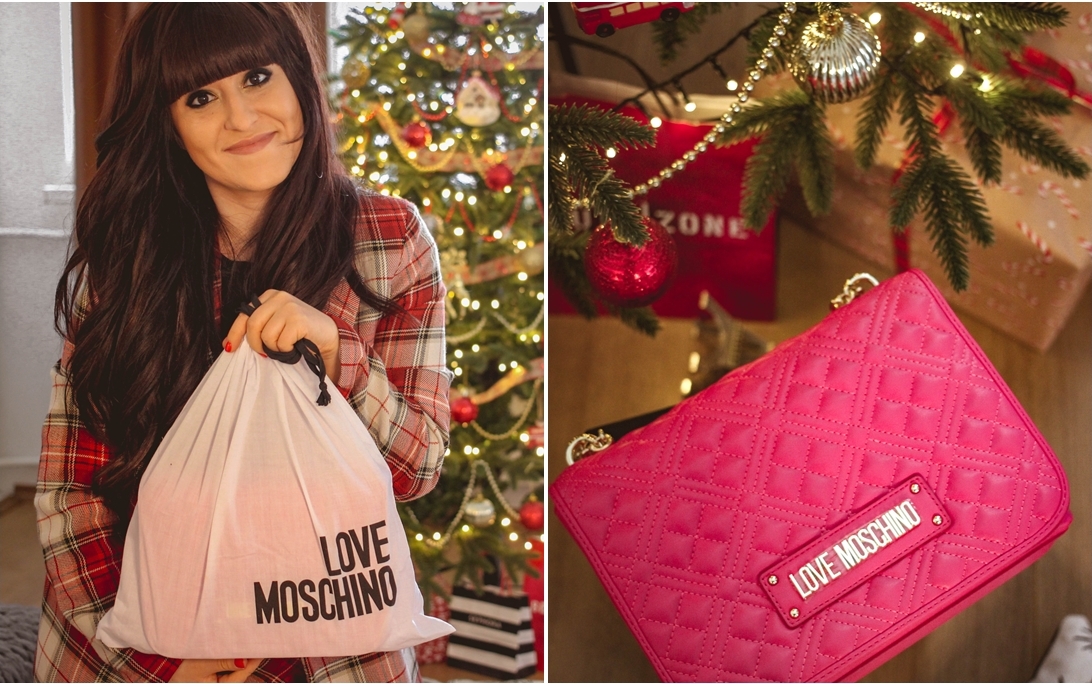 The new fragrance line Places By Karl traces Karl Lagerfeld's travels to his favourite places around the world. This Eau de Parfum presents luminous and timeless floral top notes with fresh and tangy hints on a wooden base.

Give your lashes a dramatic, rock-chic look with this boosting mascara. The non-smudge formula will quickly thicken and build your lashes, with just one application. The unique, maximising mascara brush separates lashes to add volume and curl, with no flakes, smudges or clumps.

The brand Moschino was originally created in 1983 by the late Franco Moschino and became famous for his innovative, colorful – sometimes eccentric – designs, for his love of fairies, for his criticisms of the fashion industry and for his social awareness campaigns in the early 1990s. Today the creative director of the company is American fashion designer Jeremy Scott.

Love Moschino was born in 2008: a playful, vibrant and super chic line, a sort of minor sister of the main brand. Designed for men and women (and even a child line) who like to break the rules of dress code and build their own personal and unconventional style.

Love Moschino therefore retains all the creative, intelligent and ironic character of Moschino, but it blends with all the values of “love”: empathy and feeling. A universal, positive word, recognized throughout the world that seems to bring new energy to a brand that was already well established and appreciated.

What are its distinctive features? Pop art prints, hearts, golden chains, maxi lettering and bright colours. The ironic, surprising and irreverent style, which saw its maximum expression thanks to the creative genius of Jeremy Scott.

Prices of the Love Moschino line are definitely cheaper than Moschino couture line and it allows everyone to wear the creations of this colourful and iconic brand.

Details about my second Christmas present: