With the beginning of 2014 I decided to recall some of the most significant moments of 2013 just like I did last Junuary. (To see The best of 2012 click here.)

In the early May, my boyfriend and I celebrated our fourth year anniversary..

I had the chance to go to Bon Jovi's concert with my sister!

As I saw for the first time Peyton's record collection (from One Tree Hill),  I wanted very bad to have a record player myself! So, I guess I can cross off that from my list know, since it finally got true this year.

Also I started my own record collection. Here are two of my favourite ones, which happened to be present for my birthday from my boy. Isn't he the most amazing boyfriend in the world or what? Do you remember what he got me last year? Just click here.

Other thing that I have never done before was climbing to the Kom Peak (2,016 metres high). And even though afterwards I couldn't feel my bones for more than a week, it was definitely worth it. 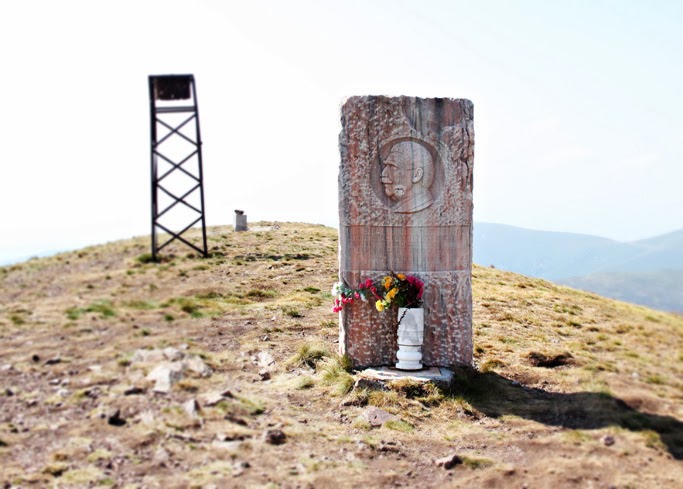 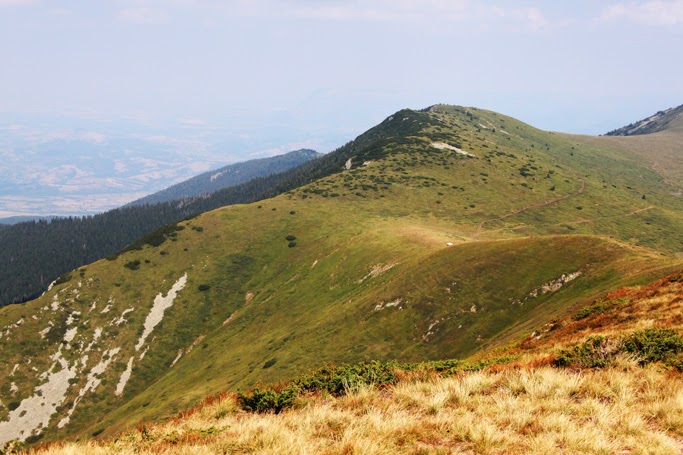 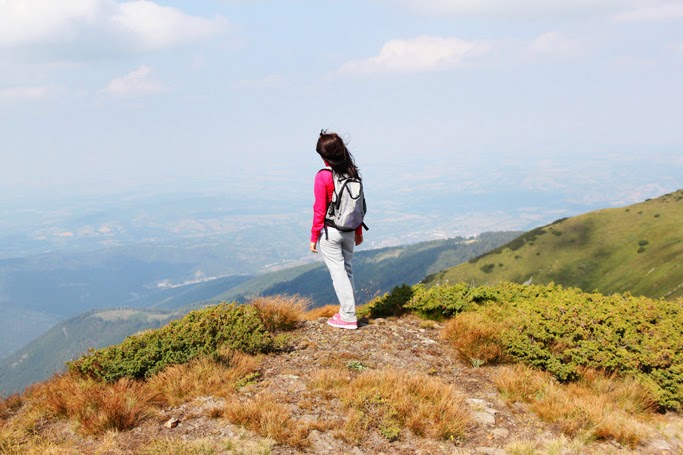 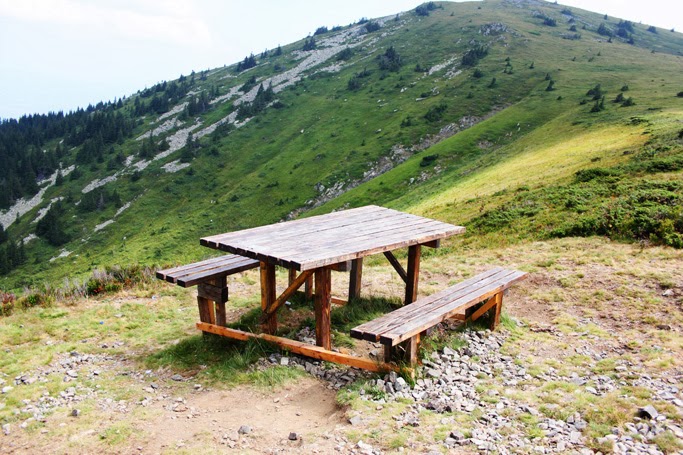 Just like last year my boyfriend and I continued to travel around our country, immersing ourselfs in ancient places and experiencing old traditions..
You can see more pictures from our trips here and here.